Our next Concert will be at 7:30pm on Saturday 16th June in St Mary’s Church, Wedmore when we will perform George Friederich Handel’s “Foundling Hospital Anthem” in the first half, then an interval for wine and soft drinks followed by Wolfgang Amadeus Mozart’s “Requiem”. 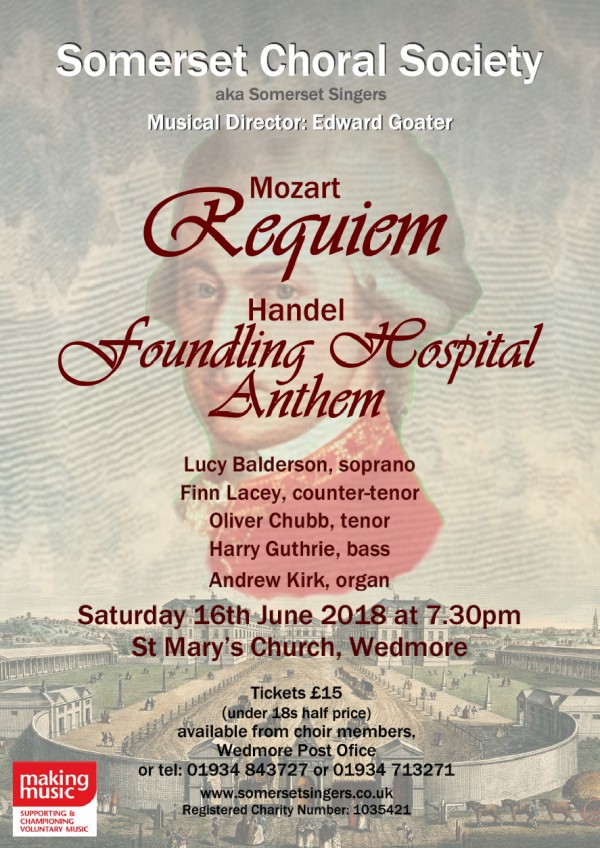 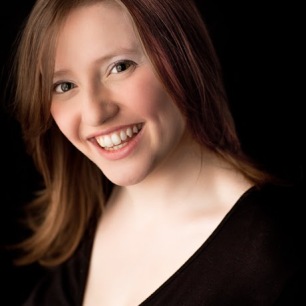 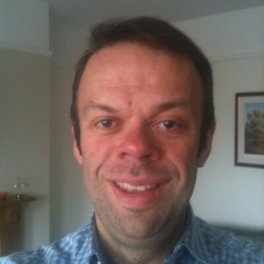 Andrew is the Organist at St Mary Redcliffe, Bristol.

The Foundling Hospital Anthem (HWV 268), also known by its longer title “Blessed are they that considereth the poor” is a choral anthem composed by Handel in 1749. It was written for the Foundling Hospital in London and was first performed in the chapel there. Handel wrote two versions, one for choir only and one for choir and soloists. It is compiled from material originating in other works by Handel, ending with the “Hallelujah” chorus from Messiah. The Somerset Choral Society will be performing the version for choir and soloists.

The Requiem in D minor, K. 626, is a requiem mass by Wolfgang Amadeus Mozart. Mozart composed part of the Requiem in Vienna in late 1791, but it was unfinished at his death on 5 December the same year. A completed version dated 1792 by Franz Xaver Süssmayr was first performed on 14 February that year. The Somerset Choral Society will be performing using the second edition of the score published by Novello that is written for voices and orchestra but the performance will be accompanied on organ.